Chevy Van, and Other Stories From the Road! 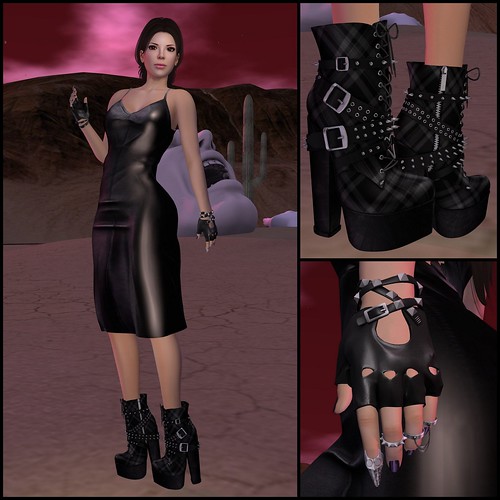 Anyone who has a love of music should know the song “Chevy Van” by Sammy Johns! It’s been redone through the years, but the old original is still the best there is! It’s one of the many songs that I listened to when I was on the road, driving many long and tiring miles! I can hear a song and remember a certain moment in time….where I was and how I felt at that moment! The moment I most think of when I hear this song is in Quincey, Illinois! It was the fall and I was feeling so lonely since I hadn’t been home in over four weeks! The country song, Vidalia by Sammy Kershaw takes me right back to Waco, Texas where I spent a day just waiting. It was a little truck stop I stayed at and it felt like I’d gone back in time to the early seventies with how dated everything was! Anything by John Denver….yes…I listened to John Denver on the road, takes me back to a rushed trip I took from Toronto to Calgary! I went in transit through the US and went across the UP in Michigan! It was so quiet and the scenery was gorgeous with leafing season just starting! I remember that trip being a happy time! The song, “My Heart Will Go On” by Celine Dion makes me sad and longing for something every time I hear it! The movie Titanic had just been released and I’d seen it in Milton, Ontario, it just made me ponder the futility of life! Isn’t the mind’s eye an incredible thing?

I’m going to start with the Lea Dress from Stories & Co. by Flowey at Collabor88! The rush should be dying down by now to make access to it so much easier! The Lea Dress comes in Latex, Satin and Leather(shown here) textures so it shouldn’t be too hard finding something you just have to have!

I’ve fallen in love!! The Raven Gloves by RealEvil Industries are something that I know I’ll wear over and over! They’re HUD driven with loads of texture options. These are compatible with the SLink casual hands!

I made a stop at the very first round of #trending and picked up the Emilia Boots from +Chemical Princess+! I like the big, bold chunkiness, they exude attitude! #trending runs until February 29!

The Amour skin in Milk tone is part of the February group gift from .::WoW Skins::.!

The Leticia Hair is from enVOGUE and available at the currrent round of Hair O Logy!

Also at the current round of Collabor88 is the Agnes pose set from Label Motion! The pose/prop set includes six poses with a gun, or two, to hold for each pose! I’m going unarmed today to be a little less threatening! 🙂

I made a trip to David Heather to commiserate with this tortured soul behind me!