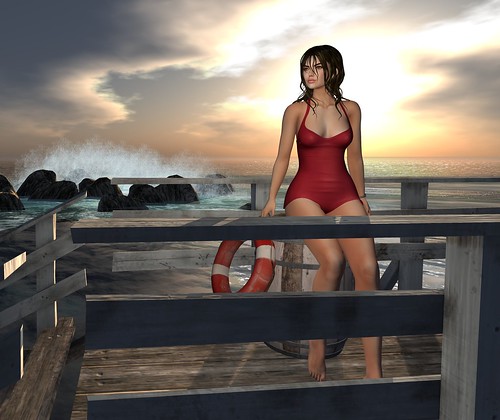 I mentioned awhile back that a close family friend has been diagnosed with lung cancer! He has started chemo and he has improved a bit, but the doctors say that best case scenario is he’ll have maybe a year! So, by saying a year it makes it seem like he has lots of time to do all the things on his bucket list and to live all he can in that last year. If it were TV that’s what would happen! He’d go skydiving, or take an African safari, maybe have a hotdog and beer at a Blue Jays game! But, unlike TV or movies, the reality is that the last year will be spent doing his treatments, being sick for two weeks after, and just when he starts feeling better again, he’ll get another round of chemo! The last months, or weeks, of a cancer patients life isn’t spent being footloose and fancy free, it’s spending lots of time at the Cancer Clinic for treatment and then trying to deal with the sickness that the treatments have caused! All the while, trying to maintain some form of optimism in the face of sure death! We can all think about what we’d do if we knew we only had so much longer to live, but with all the cancers and diseases in this world, our last days may not be as rosy as a movie or TV show! How’s that for a Monday morning downer!! But, let’s enjoy this moment…..breath in the fresh air, and make a point to enjoy each second as it passes! We all get a finite number of seconds to enjoy!

I’ll move on to happier things! Like, how bout, all the great things Second Life has to offer! All the great designers who put so much effort into their creations, and who mostly do it just for the love of creating! I’ll begin with the epic gacha set of pose props from Le Poppycock! And I mean ~EPIC~!! This is the most extensive set I think I’ve ever seen! It’s a set called Bae Watch and it’s available at the current round of The Liaison Collaborative The set includes all kinds of life saving paraphernalia and there’s action poses, sexy poses, and relaxed poses that completely set the mood for whatever creation you’re working on! Olivia, of Le Poppycock, has outdone herself this time around! The Liaison Collaborative runs until June 30!

I love the Bette Swimsuit from Stories&Co. by Flowey! It’s a little bit retro and a whole bunch sexy! It comes in ten great colours and prints and is really different from most swimsuits around and is available at Summerfest ’16 until July 10!

The HIKARI hair in classy brown is from Argrace! I think this is the most used wet hair in Second Life!! It always looks great, and on pretty much everyone!

My basic body components are the Nelly mesh head, in cream tone from Genesis Labs, the Maitreya Lara body and the casual hands and flat feet from SLink!