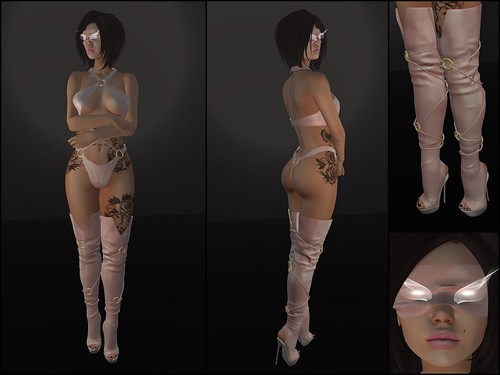 What mask do you wear? We all wear one! Anyone who works in the service industry and among the public needs a mask, it’s mandatory! I wear a mask, though not as much as I have in the past. Anyone who’s suffered from depression and anxiety has the mask handy for any time spent out among people. It’s truly exhausting to wear, to pretend you’re happy, when inside you’re drowning and it’s taking all the energy a body can muster to appear to be what people expect. There’s been times in life when I’ve had to put on that happy face, and when I’m finally able to come home…I lock the door and try to block out all of my surroundings to get a little bit of my sanity back. Thankfully I’m able to keep those times to a minimum now!! How often have you heard about a serious crime, and when the perpetrator is named everyone comments on how charming and kind that person was. I watch a lot of true crime shows and it seems like all the really evil people wear a real genuine looking mask! They are trusted and well liked and seem to blend in well with everyone else! Well, I’m wearing a mask here…..with a little bit of particle effect, but I’m not hiding any shady or untrustworthy side! Actually, with this outfit, I’m hiding very little!!

The Vindicator Set is a new gacha set from lassitude & ennui and it’s available, starting today, at The Gacha Garden! The set consists of the boots and bikini in six colours, plus the Princess, RARE version! I’m wearing the rose version for a soft look! The set is Maitreya and SLink(Hourglass and Physique) mesh body compatible!! The Seeds of Inspiration prize, which is given when the machine is played twenty times by one avatar, is the Vindicator Blindfold, which is HUD driven with colours to match the set and has really cool particle eyes! The Seeds of Inspiration prize is retired at the end of the event! The Gacha Garden runs until the end of the month!

The gorgeous tattoo is the Don’t Waste Time tattoo from Pimp My Sh!t!

The Rue hair was the gift for the Hair Fair 2016 from KoKoLoReS! I didn’t see it at the main store, but I did pick up the August VIP group gift that came out today!!

I’m wearing the Nelly mesh head from Genesis Labs, in the cream skin tone along with one of the lip stick colours from the Sparkling Champagne set. I also have the Maitreya mesh body with the high feet and I’ve got the casual hands from SLink on too!

The poses are from the brighton set from (marukin), which is available at Collabor88, for the next few days!