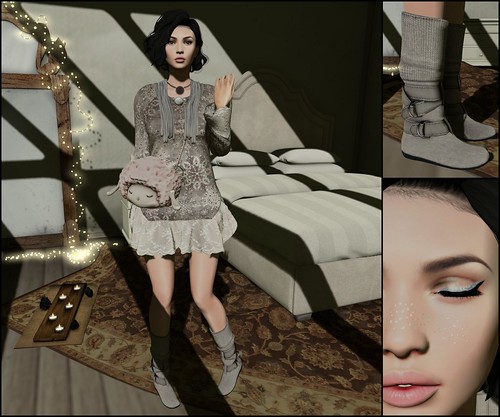 I may be the only one who thinks about these kinds of things, but it’s on my mind sometimes and want to share my thoughts on it. I recently lost a friend to cancer and on one of his last visits, he asked if we’d miss him! We said, of course! So why is it that us humans want to be remembered after we’re gone? Maybe we want to know that our life mattered, that our time spent on earth has been for something. But really, in the big scheme of things, and I mean the biggest scheme of things, nothing really matters. We live and we die and that’s what makes it so important during our lives to remember what’s important. To live fully! As time passes and I get older, one thought has kept coming back to me and I say this not for pity or sympathy, or to be whining, it’s just a fact! It’s that, having had no kids and probably outliving my parents, who will remember me? It’s a dark thought, and one that I don’t dwell on. I live happily, I have family and friends, and I’m doing what I love, so I have no regrets with how life has turned out. And in the long run, does it really matter? I’ll be cremated and spread on a piece of land, and time will march on!

Okay, so that’s a little dark for this fine Saturday morning! The sun is finally up and I have a hot coffee in front of me! Let’s get started on this look! First off, Wistful Mactavish of FLIPPANT has a new release out, it’s the Minnelli outfit, and it’s so cute! The dress, boots and scarf coordinate well to make a happy little seasonal outfit! They’re all controlled with one HUD, with four nice wintery designs to choose from! I feel perky!! 🙂

I wear the Alex mesh head from Logo and about the only makeup I ever wear is from Veechi! So, it’s always exciting to see a new release! I’m wearing two new releases here, from two different events! So pay attention here! lol The adorable Foiled Freckles are at Winter Solstice at the Mystic Realms. They’re compatible with classic avatars and Catwa mesh heads, along with any Omega compatible mesh heads! The pack consists of three designs of freckles in three colours! The Metallic Winged Liner is at Winter Trend SL 2016. These are Logo, Catwa, and Lelutka mesh head compatible plus system layers for the classic avatars! There’s nine colours in the set.

I used a pose from the Fashion Bloggers pack of poses from HelaMiyo! The set includes five poses and their mirrors.

The Sherilyn Hair (frizzy chic) is from Tableau Vivant.

The Boadicea’s Necklace in Bronze is from The Forge.

The Little Sheep Bag is from a previous round of The Arcade from =Zenith=!

As for my surroundings, the bed is from N4RS from the December round of Deco(c)rate. The Radiance Mirror in Dark is from Bokeh. The Tealights, not so safely burning on the floor, are from the Grand Holiday gacha set, available at On9 and by NEWCHURCH! The rug is from [zerkalo]. And lastly, I’m in the Eco Skybox, which is a group gift(fee to join group) from Cheeky Pea.

2 thoughts on “Will You Miss Me When I’m Gone?”