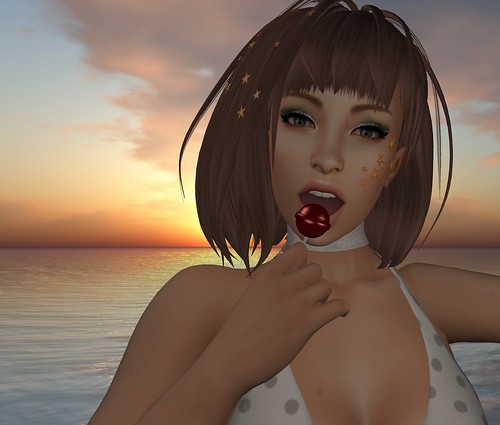 I like to share lyrics that mean something to me, ones that I relate to and that make me feel a certain emotion. These lyrics? Not so much! They come from a time when deep and intense lyrics weren’t as common, but then again maybe whoever wrote them thought they were completely representative of their life at the time. *shrugs* Who knows! They lack depth and meaning, for me, but they’re catchy! I hadn’t heard this song until the movie ‘Stand By me’ came out, it was part of the soundtrack and it wasn’t long before I sang along to it whenever I heard it. It feels like yesterday that ‘Stand By Me’ was new, it’s such a wonderful movie and about the only one I like which is based on a story by Stephen King! But, sadly lots of time has passed since it was new, River Phoenix is gone, Corey Feldman has had lots of issues and never really became the actor I was expecting, Will Wheaton’s had a fairly good career, but I know him more for The Family Guy when Stewie pronounces his name like he says ‘cool whip’! That cracks me up! And of course, there’s Vern, played by Jerry O’Connell, who did very well for himself in later years. Kiefer Sutherland was the super cool, ‘Ace’, who had loads of bad boy charisma, and has been the most successful of the bunch! He’s always been the perfect bad guy in movies! I remember watching “Stand By Me’ and “The Lost Boys’ with my sister many times over the years. Of course, that also was a long time ago! Now it would make more sense for us to watch ‘The Golden Girls’, since we are a little bit older than we were then!! I think you’re perfect for Bea Arthur’s part, Gillian! 😀

I’ll start with the new releases from [KoKoLoReS] and featured at the April round of the Cosmetic Fair, which runs until April 30. The Naru hair with the star attachment(there’s a version without stars included) and the Starface mesh attachment are both exclusive to the event. This hair colour is from HUD 1 and the stars are HUD driven with four colour options. I love this cute bob style that frames the face nicely and isn’t all perfectly neat! I like the little touch of messy!

This lollipop and pose are part of the fatpack from the Silhouette Bento pose set from FOXCITY and available at the Pose Fair ’17. The fatpack includes seven poses, all really intricate and unique poses showing great use of the bento hands, which are the Maitreya bento hands here. The Pose Fair ’17 runs until the end of the month.

The gorgeous eye make up is one of the nine options from the Glitter Cut Crease Liner from Veechi! It’s Logo, Lelutka, and Catwa compatible.

My eyes are the Omega compatible Steampunk Eyes from .ARISE., this is the ‘Floor’ texture.

The Velvet Choker is from Eclat and available at the current round of uber.

You can just see the straps of the PoisPois Dress, white from Dead Dollz, and available at Bloom, Springtime Market and Gacha Grove.

I’m wearing the Alex mesh head from Logo with my all time favourite Alexa skin in honey tone from Sinful Curves Skins, along with the Lara mesh body from Maitreya.