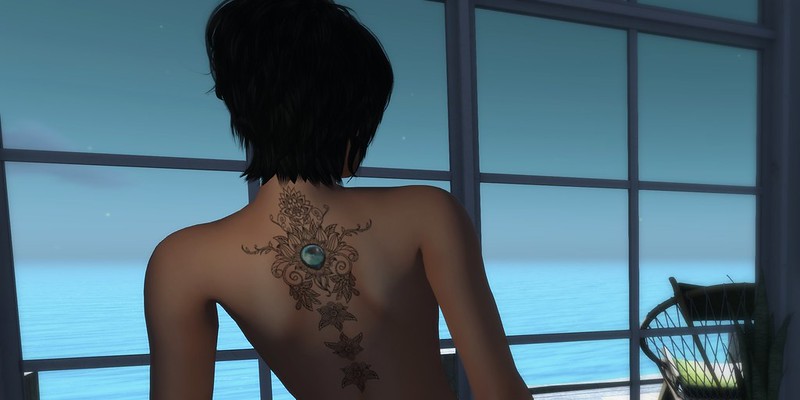 And I won’t be laughing at the lies when I’m gone
And I can’t question how or when or why when I’m gone
Can’t live proud enough to die when I’m gone
So I guess I’ll have to do it while I’m here.

I know that Sunday, October 1, 2017 is one of the saddest days in recent memory what with the events in Las Vegas. It’s been a devastating year in the entire world with everything that’s going on and it worries me, as it should worry anyone, to see such violence, intolerance, and hatred. My heart reaches out to all victims in any violent act against others that’s happened. It all saddens me terribly! As with any loss of life, it’s someone gone far to early, leaving loved ones alone and in pain. I was shocked to hear of the passing of Tom Petty, I’ve enjoyed his music for lots of years. It’s been a very sad year in the music industry with many artists gone way to soon, Tom Petty included. Each one leaves behind a body of work that will live on long after them. Anyone can go back and listen to their voice, and envision times when the singer was alive. I wish I could refer back to recordings of people who I’ve lost and hear their voice again. I close my eyes and see them in my minds eye….when they were alive and vibrant and there was no thought of anyone ever leaving us. But, it’s their voice that escapes my memory, their laugh especially. The autumn brings thoughts of loss to me, it seems that anyone I’ve lost has passed away in the fall, and I wish I could see and hear them just one more time.

Today it’s all about the tattoo! This is the ‘Samay Tattoo’ from Avada and available the next round of Designer Showcase, which starts on October 5. It comes in two opacities with Maitreya, Belleza, and SLink appliers plus Omega appliers and a system layer. Plus, it has four jewel tones which really sets off the nicely detailed tattoo. You’re also seeing the ‘Luna’ skin in ‘miel’ tone from Avada here, but then again you always do! 😀

This is the Boys & Girls 42 hair, and I know it’s been around a long time….but it’s one of my all time favourites that I go back to again and again! It’s from DURA Hair and from the darks pack.

I’m using the ‘Jump Me, male’ pose from Del May here. I’m kneeling on the bed at my home here. Don’t I have a nice view?

One thought on “When I’m Gone”