I Don’t Always Write About Memes……. 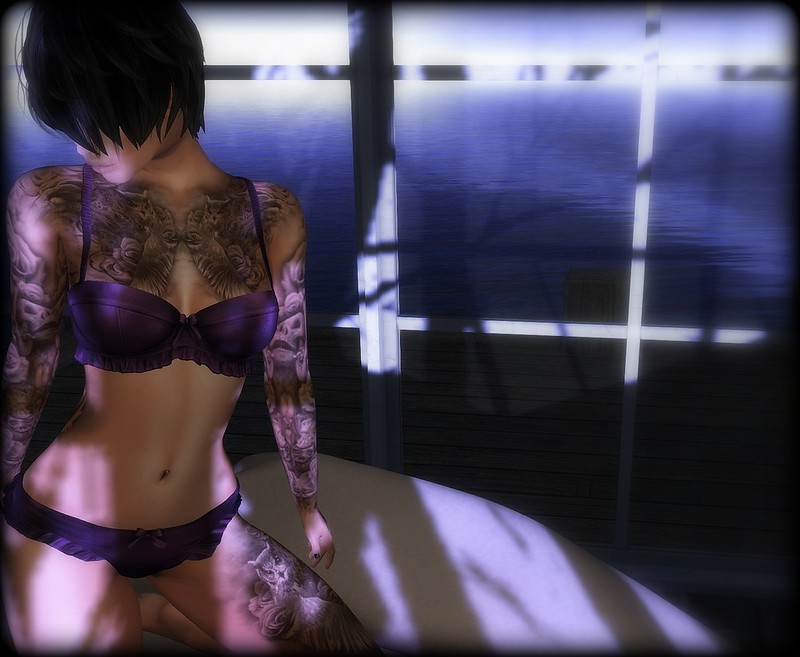 How did we ever really live before the meme? I’ve just spent over a half hour scrolling memes on Google Images, and I have one of three reactions when I read one. I either shake my head in disbelief at the stupidity of it, chuckle and smile in amusement, or yell out ‘That is SO true!”, and then want to hi-5 someone. I don’t know who thinks up these things, but some of them are so funny, and mostly because it’s so true. Oh the irony of life! I actually love irony, it’s just so appealing, how just when you think things are going your way, something happens to completely end the dream. I have Alanis Morisette’s CD, Jagged Little Pill, and when I used to listen to it, I could sing along to ‘Isn’t it Ironic’ and mean every word….because it could all have happened to me. Isn’t it ironic? Don’t you think?

I know that little bit of writing is hugely disappointing, but it’s the weekend and my mind just doesn’t want to concentrate today. So you got a little blurb about nothing really, and now you’re maybe feeling ripped off! Well, sorry about that, but I’ll make it up to you at a later date. I’ll get really long winded about something that’s hugely sad, and I’ll be crying by the time I’m done writing it, maybe you’ll even have tears in your eyes from the futility of life. But until then, all you get is a short thought on memes! Deal with it! 😀

Today it’s all about the tattoo! I know some people love them, some hate ’em, but I’m in the first group. The ultimate freedom of the tattoo is all in Second Life, where you can change it daily if you want and never have to commit to anything or anyone. I’m sure there’s a bazillion tattoos done that are regretted after. All those women’s names on men’s chests, showing all the love and devotion to the love of their life, but really, when you start trying to think of ways to make a different word out of it, it was probably a mistake to get it. This is the ‘Ghosts of Xmas Present’ tattoo from Wild Roots(formerly Pimp My Sh!t) and don’t look at the name of it and pass on by because Christmas is over, this isn’t your Grandmother’s Christmas tattoo! There’s no bows, or gifts, or a Santa Claus! It’s just an incredibly intricate fusion of images that needs to be looked at closely and at length to really appreciate the artistry. It comes in 3 ink tones and is compatible with the major mesh bodies and anything that works with an Omega relay.

To show off as much of the tattoo as possible I’m wearing the ‘Cecilia Brassiere and Thong’ in ‘plum’ from /erratic/. It covers enough for me to feel comfortable, but not so much you can’t see most of the tattoo.

My skin, as per usual, is ‘Raine’ in ‘miel’ tone from Avada, on the ‘Lilo’ bento head from Catwa, the ‘Lara’ mesh body from Maitreya and the ‘AvEnhance Feet’ from SLink.

You might want to make a note that entangled poses has a sale on right now, with each set of 3 poses at the low price of 1L! You did read that right, One Linen!! This is a pose from the ‘Danae’ set.

4 thoughts on “I Don’t Always Write About Memes…….”