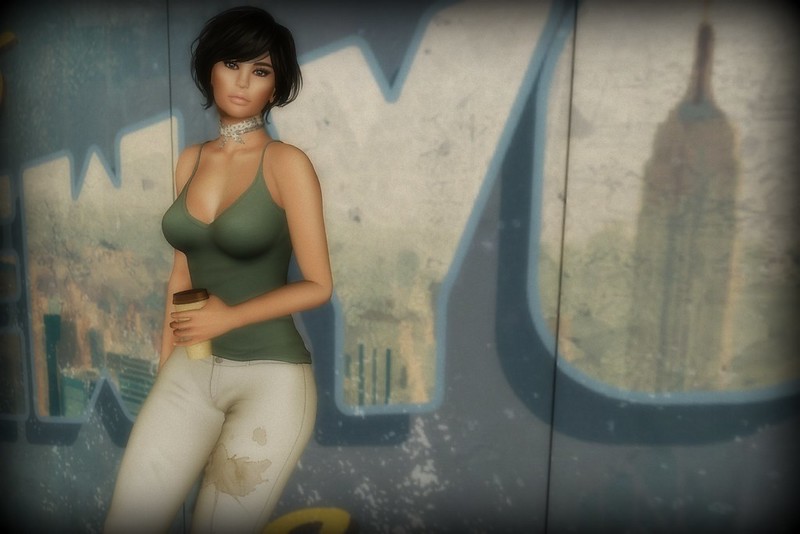 I know I’ve mentioned it a few times, well maybe more than a few times, how much I love coffee. But, I’ve never talked about my favourite mug! I know for a fact that it’s truly heavenly coffee when my hands are wrapped around one of my treasured mugs. I don’t have just one…….I have a few, but they have their place, which I call ‘first string’, ‘second string’, and so on down the line. My first string mug right now is a real beauty with the perfect shape and feel. ` This mug has a story with it, which makes it a little bit special already. It was given to me as a gift for Christmas, but as I washed it to use it the first time(on Boxing day) I dropped it and broke the handle off and a big chunk out of the side. I cried, really this mug was worth crying over. It’s beautifully shaped with very artistic drawings of a feather and an egg, with a little egg inside to look at while taking a sip. Anyway, I broke it, but as luck would have it I went to where it had been purchased and they still had one in stock. So, the one I have now isn’t the original, but it is the ‘first string mug’! I’m not sure if anyone else is this protective of the favourite mug, but since I have favourite mugs in a few places, anyone could get the evil eye from me when I see them grab my mug, before I can. I’m not sure if that’s ‘normal’, but I think you can guess by now that I have an unnatural attachment to my mugs, so ‘normal’ really plays no part in my life! Now, when it comes to travel mugs, that’s a whole different ball game, so I’ll save that for another day. I’ll just say that I’ve had many favourite ‘go mugs’ over the years, my fave right now is a green steel Coleman camping mug that cost a lot but has proven to survive the outdoors in all kinds of weather. OK, now I don’t want to take any more of your time on this topic, so I’ll move on to the outfit, lets get at it!

I’m keeping it simple here, it looks like I’m just back from a road trip! I’ve talked about road trips recently, so you know I love them, and one thing that makes a good one, is coffee! Looks like I have a bit of a problem getting it in my mouth, sometimes! 😀 Anyway, these are the ‘Road Capris’ from Maddict. They come with clean options too, so you don’t have to walk around looking like you haven’t done your laundry.

The ‘Tank Top’ from Maitreya is simple but classic.

The ‘WAKANA’ hair, from the blacks pack, is from Argrace.

The scarf is part of the ‘Loretta’ set from Chain.

My look all begins with the ‘Raine’ skin in ‘miel’ tone from Avada on the ‘Lilo’ bento head from Catwa and the ‘Lara’ mesh body from Maitreya. I’ve added a little bit of eye shadow from the ‘Satin Eyeshadow, catwa’ set from Buzzeri.

I’m standing in front of the ‘Tourist Billboard, New York’ from floorplan.