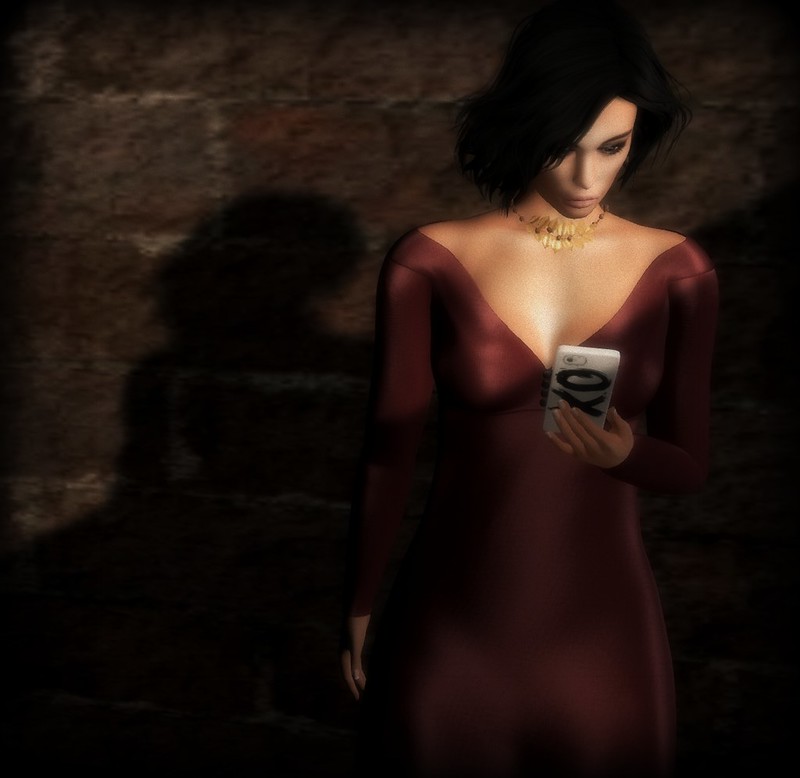 Hey, it’s International Women’s Day and I guess it’s the day to celebrate women! Well, as a woman, I’m really not sure how I should respond when someone says, ‘Happy Women’s Day’ to me. I guess a simple thank you is enough, and be thankful they noticed my femaleness! 😀 I’ve sat here thinking about this topic for a half hour now and have deleted more words than I’ve written, mainly because there is so much I could say about this topic, but I have no idea where to begin, or end. I don’t know if I’m for or against the whole idea because this is something that should be practiced every day of the year! I think it’s sad that we need to make a day to recognize half of the worlds population, when if you really think about it, each and everyone of us is merely a human being doing the best they can in this world. But, then I think of the ‘Me Too’ campaign and know that every female friend I have has been sexually harassed at some point in their life, including myself. There are tons of examples of how women are at a disadvantage or outright discriminated against in every part of the world, and I’m not sure it will ever change, not in my lifetime I’m pretty sure. Do I blame men? Nope…..I lay no blame on anyone, but it’s up to everyone who’s heart beats and continues to draw breath to make a point of changing it, one decision at a time.

Anyway, that was the hardest little paragraph I’ve written here, I hope words come to me easier for my next post! Ok, so here I am, standing in an alley at Whiskey City. I know, this is not the place to loiter, but so far I’ve not seen anyone and I think I’m safe. I hope my car’s ok, I think I left my purse on the passenger seat! 😛

I’m wearing the ‘Margo’ dress from fame femme in this shot! It comes in 6 colours and is exclusively for the ‘Lara’ mesh body from Maitreya. It’s very nicely textured with four little buttons accenting the plunging neckline which shows off sexy shoulders. It has some really nice curves and it’s mid thigh length looks great! It’s at ~uber~ which runs until march 23.

I’m using a pose and prop from the ‘Heartache A’ set of pose/props from Le Poppycock. This is called ‘Final Text’ and I’m really tempted to give this cell phone a toss on the ground and stomp it! There’s 2 sets of ‘Heartache’ pose sets with props, and all are super sad, which is right up my alley!

The ‘Lesya Necklace, gold’ is from Nanika and available now at The Imaginarium. It’s part of a gacha set and thanks to some trading with a friend I got my preferred gold version. 🙂

The ‘Veronika’ hair is from Tableau Vivant. This is the messy version.

As always, I’m wearing the ‘Raine’ skin in ‘miel’ tone from Avada on the ‘Lilo’ bento head from Catwa and the ‘Lara’ mesh body from Maitreya. I’ve added a bit of eye shadow from the ‘Tiana Eyemakeup’ set from Zibska. It’s from a previous Powder Pack so I’m not sure if it’s available now.