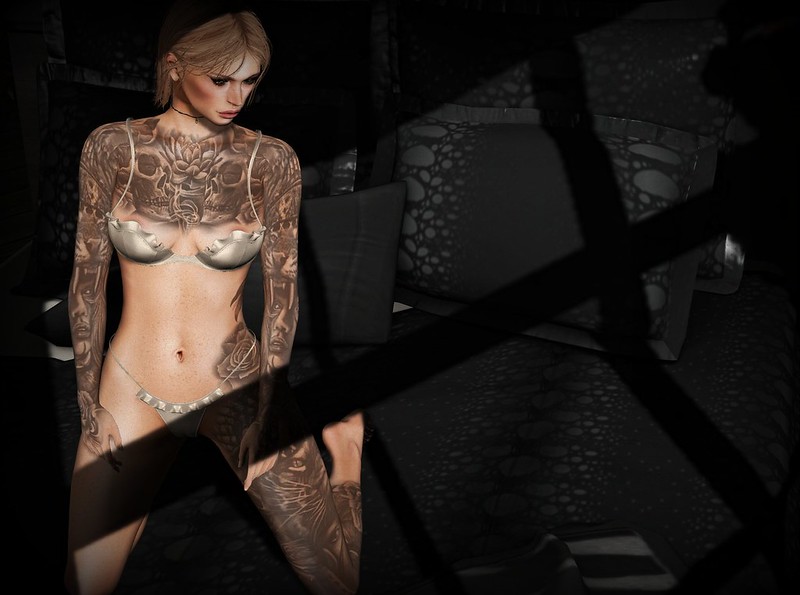 Guess what guys, I have a story for you today! OK….so here’s a link and the lyrics to a Neil Young song, one of my favourites, I must say! I saw him in concert a few years back, and I will admit I’d never been a huge fan, but my Mum really wanted to go and there was no way Dad was going, so I volunteered to accompany her. I’d gotten good seats when they came on sale so we were sitting where all of the die-hard Neil Young fans were, and as I looked around I noticed that it was an older crowd. Since Neil Young was in his early 60’s at the time, it was expected. Now let me fill you in on my Mum! She’s had a full head of grey hair for lots of years and as she gets older it’s gone to almost completely white, so although it was an older crowd, very few had the white hair my Mum did. As we were waiting for the concert to start we’d scoped out who was around us and what the crowd was like and I commented to her that including Neil Young himself, she was the oldest person there! She gave me a dirty look and I chuckled, the people around us had overheard the comment and were looking at us and smiling. It’s at this time that a guy up and over a bit from us leans down and taps Mum on the shoulder, we both look around to him and he says, ‘You’re not going to cause any trouble tonight, are you?’! Well, everyone guffawed and laughed and tittered away. Mum said she’d try to control herself, and I swear that everyone in our immediate area had a bonding moment.

So that’s my feel good story for today, since seeing him in concert I have become a big Neil Young fan. You know how much I love lyrics and how music makes me feel…it has nothing to do with having the voice of an angel! If it did the angel that sings like Neil Young must have had an addiction to whiskey and cigars! 😀

So, today, it’s all about the ‘Call of the Wild’ tattoo from Wild Roots! It’s a full body tattoo and I really did a disservice to it by not showing you the back, but take my word for it…it’s a work of art. It comes in colour and black & white, which is what I’m wearing here. It’s compatible with the Maitreya, Belleza, and TMP mesh bodies plus anything Omega driven. It also comes with the tattoo layer for the classic avatars of this virtual word.

One of my favourite lingerie sets is this one! It’s ‘Shirley’ from Big Beautiful Doll. The set also includes a garter plus stockings appliers for a complete look. I like just a simple bra and thong, personally! This is the ‘champagne’ colour!

Since my change of skins I’ve found that I’m now a dark blonde, light brown, or almost red head! And hair from tram is perfect with it. This is ‘H0316’!

The skin is ‘Maddie’ in ‘honey’ tone with freckles from The Skinnery.

This pose is ‘penlinio iii’ by Grafica Poses.

I’m kneeling on the ‘Saxton Bed’ by jian.