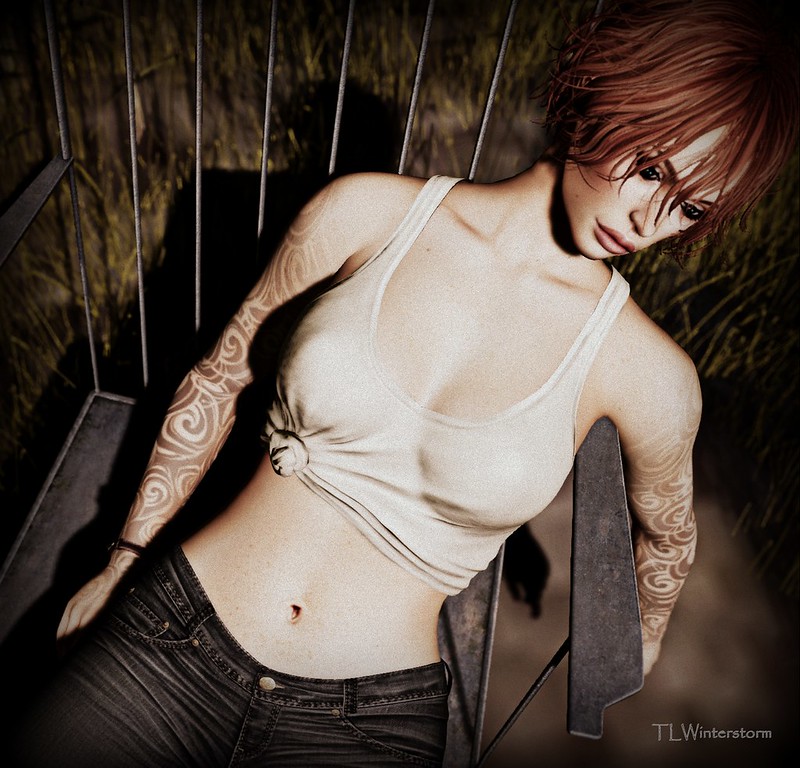 Well my heart knows me better than I know myself
So I’m gonna let it do all the talking.
I came across a place in the middle of nowhere
With a big black horse and a cherry tree.

I felt a little fear upon my back.
He said, “Don’t look back, just keep on walking.”
When the big black horse said, “Look this way,”
Said, “Hey, lady, will you marry me?”

And my heart hit a problem in the early hours.
So, I stopped it dead for a beat or two.
But I cut some cord, and I shouldn’t have done it,
And it won’t forgive me after all these years.

So, I sent it to a place in the middle of nowhere
With a big black horse and a cherry tree.
Now it won’t come back ’cause it’s—oh—so happy,
And now I’ve got a hole for the world to see.

Not the one for me.

I’ve always loved this song and I think it suits the picture well. When I was a teen I wanted a horse sooooo bad, there was cows galore, but the only horse was Prince, a great big gelding that my Granddad had. I was never allowed to ride him because he was a handful but I had memories of being on the other horses Granddad had had when I was little. Mandy was the one I remember best…..a white mare that was completely bomb proof with kids. I did get a horse eventually, her name was Sandy and she was bright red that really shone in the sunshine. She wasn’t even close to being bomb proof and I landed on my butt on the ground a few times, but I always enjoyed riding. Mostly alone but sometimes with Granddad on Prince. I don’t have a horse now, but it’s crossed my mind to get a couple. I don’t know if I ever will, but I think if I do it’ll be draft horses….a Clydesdale or Percheron maybe. I believe in the saying, ‘go big or go home’, at least when it comes to horses! 😀

You’ll notice the great sleeve tattoo I’m wearing today, it’s called ‘Nelly’ and it’s from Carol G Tattoo Wear. This is the black version and there’s a colour version also and they’re available now at Cosmopolitan. I love the intricate swirls and the fading as it nears the shoulder and hand. It’s perfect for summer with sleeveless tops and swimsuits to show it off. It’s compatible with the major mesh bodies plus anything that’s Omega driven. This round of Cosmopolitan runs until June 30.

I’m using a guys pose……which isn’t anything new for me, the men’s poses always have an aloof and almost uncaring look that I’m drawn to. This one seems to say, ‘I just don’t really give a sh*t!’. It’s from IntoXx and the good news is that it’s FREE, to anyone!! No group needed, just stop in at the IntoXx main store and click on it.

To show the tattoo off I’m wearing the ‘Bella Tank Top’ in ‘nude’ from Tres Blah.

The jeans are the ‘Lila Jeans’ from Blueberry.

As always, my skin is ‘Maddie’ in ‘honey’ tone from The Skinnery on the ‘Lilo’ bento head from Catwa and the ‘Lara’ mesh body from Maitreya.

I’m at Isle of May, in one of the many chairs scattered about, for this shot.