In The Heart Of A Woman 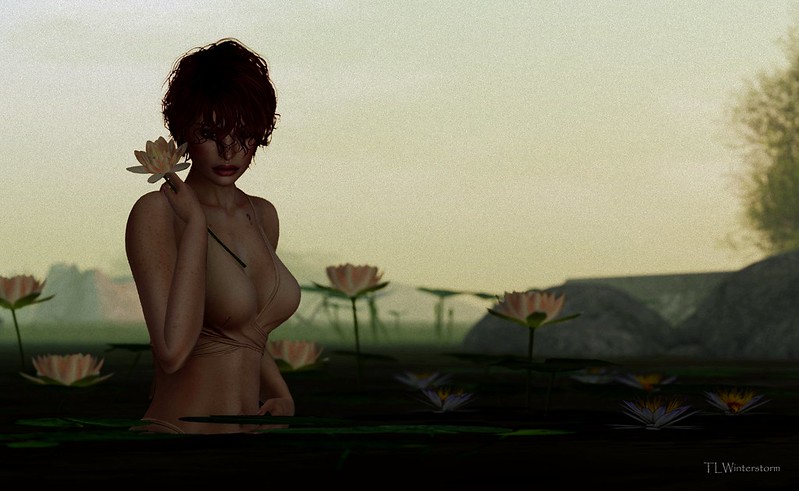 Say you love her strong and true…

In the heart of a woman

‘In The Heart Of A Woman‘ ~Billy Ray Cyrus~

*****MULLET ALERT*****
Okay, I’ve warned you so if you do click that link to see the video, I’ve given you fair warning. Billy Ray Cyrus had the most extreme mullet in the history of the mullet! You know, back in the day, I don’t remember them being called this, maybe because I wasn’t in the right mullet circles to be exposed to it, I don’t know…..but it was just a way that some people styled their hair. Now, it’s a mullet and it’s looked down on by most. Me…….I don’t really have an opinion, and I’ll even go out on a limb and say there were some pretty darn sexy men back then that wore that mullet proudly, and looked damn good doing it! I’m sure 20 years from now people will look back on today’s styles and laugh at what people are wearing now, it’s a given. Back when I was a teen everyone wore the highest waisted jeans ever, and the thought of ‘hipsters’ were laughable. Then, after enough time has passed that a past trend can be renamed and released as ‘new’, the low rise jeans come along and the young people are loving it! It all comes back around, remember that…….what was a mullet in the 80’s and 90’s could have a different name and be high fashion just a few years from now, you never know…….and if it does……..I hope Billy Ray is the first one to regrow that party in the back, and the business in the front. He’d have the last laugh, with all the crap he’s probably taken since then…..he deserves it, because along with the Bee Gees and their disco and Henry Winkler who’ll always be known as the Fonz…….the people that are trapped in an era, and can’t escape it……a good shot of irony goes a long way!

Enchantment has opened for business and the theme this round is ‘The Frog Prince’, so you know there’s going to be cute frogs, and wearable frogs, and swamps and all kinds of amphibian goodness. Le Poppycock has released the ‘Sweet Madness’ pose/prop gacha set exclusively for it! The set includes 11 common poses with props including lily pads, frogs, bridges, and logs…..all to make your swampy area perfect. I’m using the ‘Like a Lily’ pose with the lily pads and lily here, and in the right setting it’s perfect for pictures. The pose/prop gacha sets from Le Poppycock are among the best in my opinion and they’re timeless, remaining relevant and completely usable over time. The poses are relaxed and casual and the props are all wearable so it makes taking pictures in no-rezz areas so easy. Enchantment runs until August 21.

I’m wearing the ‘Cryssie Bikini’ from Tetra here. It’s available now at the August round of Collabor88, which is huge since it’s the Birthday round, so there’s tons of designers celebrating this occasion. The bikini is fitted for the Maitreya, SLink, and Belleza(Freya/Isis) mesh bodies.

For this picture, I slowly walked into the water just beyond the landing area at Oboeru. I thought I looked very dramatic, striding slowly into the water, my head high, the water rising up past my waist and there I stood….looking beautiful in a thoughtful sort of way. What no one knows is that I’m wearing a gorgeous pair of heels here….and if it had been real life I’d have sunk up to my armpits in the mud….good thing it wasn’t real life, eh! 😀