Walk On The Ocean 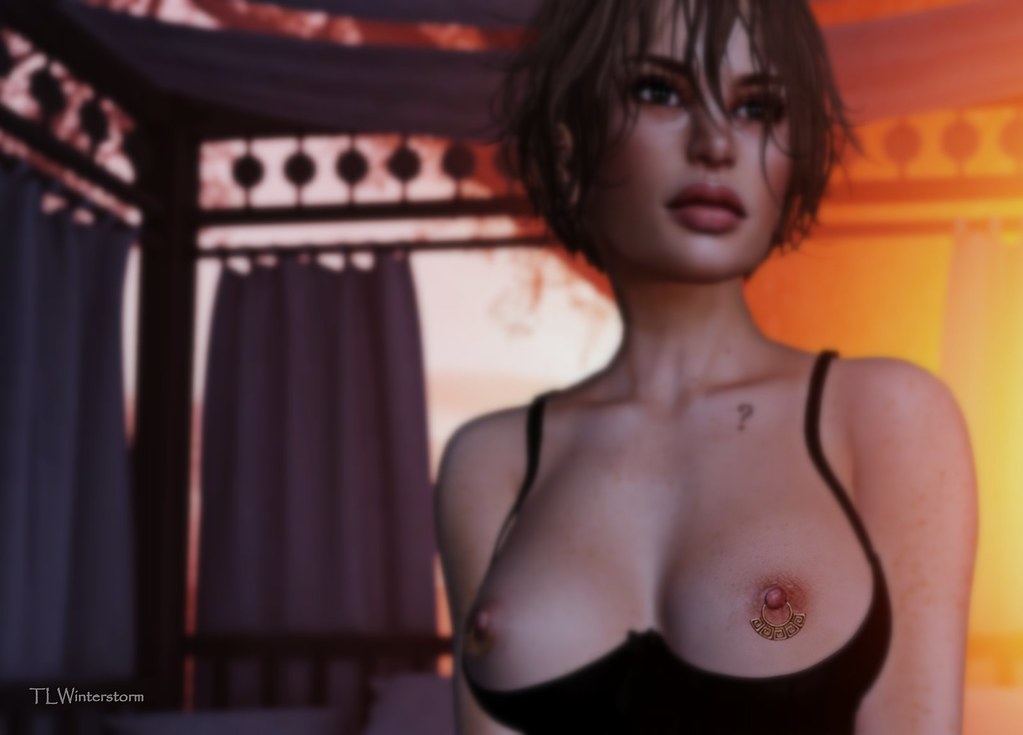 We spotted the ocean at the head of the trail
Where are we going, so far away
And somebody told me that this is the place
Where everything’s better, everything’s safe

‘Walk On The Ocean‘ ~Toad the Wet Sprocket~

I like this song, it’s a perfect late summer song that makes me feel quite melancholy. I’m not sure why a song with the ocean in it would touch me this way, maybe it’s the close connection that people from the prairies have with the ocean. You know, the huge sky and flat horizon that stretches out for miles and miles, both grain fields and oceans being vast and seemingly empty, at least here it’s easy to feel alone, a mere speck of dust in the world. I know it’s only mid August but I’m starting to crave fall, with harvest starting and the shorter days, it’s easy to see it’s not that far away. The end of summer is always bitter sweet, I love summer and when it’s winter I can’t wait for it to get here, but once it’s this late in the season I’m ready for cooler days and the crisp cool air of fall. I hope we have a long fall, with no early snow…….some years it seems we step out of summer and directly into winter, but with all the work that needs doing before winter sets in, I’m hoping for fall to last until December 1st, then it can snow and start feeling festive. Oh…and just in case you need this…..there’s only 130 days til Christmas, and I haven’t even started my shopping!

anyBODY is open and Avada has the ‘Nipple Ring’ gacha set exclusive to the event! I’ve bared almost all to show you these rings in action, perched perkily on my nipples. There’s 15 ring designs with each one coming in gold, silver, or rose. I’m wearing #10 in rose from the set and although I’ve not worn nipple rings often, or maybe I should say ever, I really like the look. If anyone is opposed to seeing a bare breast, I’ll understand if you’ve moved along without reading! 😀 anyBODy runs until August 30.

I’m wearing the ‘shelf bra’ in black from the ‘Cecilia’ set of lingerie from /erratic/.

The ‘Enigma’ tattoo is from Queen oF Ink.

As always I’m wearing the ‘Maddie’ skin in ‘honey’ tone from The Skinnery on the ‘Lila’ bento head from Catwa and the ‘Lara’ mesh body from Maitreya.