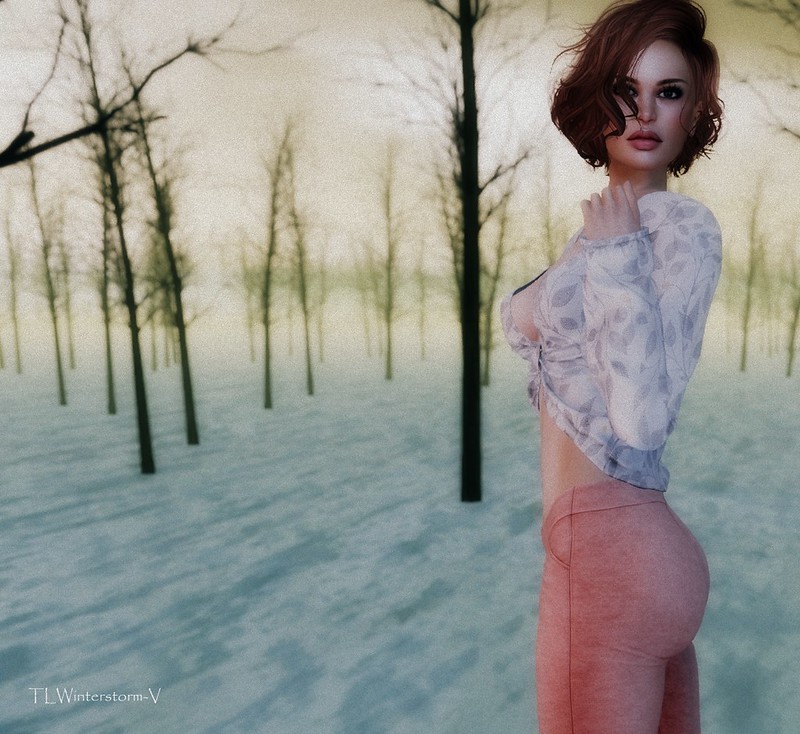 We were born before the wind
Also younger than the sun
Ere the bonnie boat was won as we sailed into the mystic
Hark, now hear the sailors cry
Smell the sea and feel the sky
Let your soul and spirit fly into the mystic

Too late to stop now…

‘Into The Mystic‘ ~Van Morrison~

‘Let your soul and spirit fly’, doesn’t that sound incredible? I’m not sure what one has to do to get that feeling, drugs or death maybe….I don’t know! I talk a lot about being relaxed and finding peace, but this is a step beyond that….this is transcendental. I’ve always been interested in that kind of thing, but I know not everyone believes there’s such a thing. I like to think there’s more to this world and this life than it appears, it’s just a matter of tapping into it and exploring. For now, I’m going to have to rely on a more tangible way to get there……but it’s limited for me……hopefully coffee, chocolate, or watching videos with puppies in it will get me there. 😀

OK……so……the first thing I want to tell you about, and this is so exciting…..are the ‘Vanessa Pants’ from *Just BECAUSE*. When I was trying poses for this picture I couldn’t decide to show a front view or back, because no matter how one looks at these pants, it’s incredible! So I settled on a side view, and promise to show more in the near future! I honestly think this is Annie’s best work to date and they’re a must for anyone who likes looking incredible! They’re fitted for the Maitreya, SLink(Hourglass/Physique), and Belleza(Freya/Isis) mesh bodies and one big bonus is they can be worn with boots! They come in loads of colours, including a print pack, but just get the fatpack, because I know I’ll be wearing these often! They’re at FaMESHed until November 27.

I’ve paired them with the ‘Jolene Top’ from Blueberry.

The pose is from the ‘Detached’ set of poses from Foxcity.