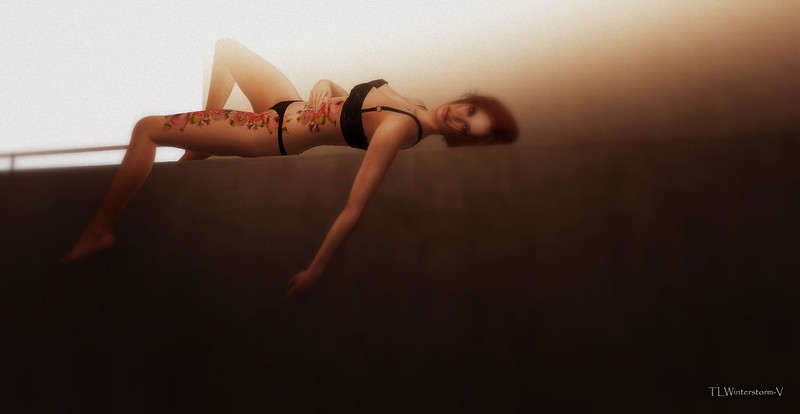 I heard there was a secret chord
That David played, and it pleased the Lord
You don’t really care for music, do ya?
Well it goes like this
The fourth, the fifth
The minor fall, the major lift
The baffled king composing Hallelujah

I heard this is the most covered song, ever…so I had a ton of versions to pick from, including Leonard Cohen’s own, but I love the smooth mellow sounds of kd.Lang and the emotion puts into it. I kept it all Canadian with this video from the 2005 Juno Awards ceremony.

It’s the American Thanksgiving today, and we had ours here in Canada in October, but no matter where you are remember to be thankful for all you have, the important things. Of course, it all starts with the ones you love, and who love you…because without them life is cold and lonely. A roof over your head and a meal on the table to sustain you physically, the most very basic of needs is what everyone should be thankful for. And no matter where you live or what day it is, always be thankful, because we tend to get so caught up in the frivolous things we forget what’s important. And on a lighter note…….I want to thank coffee, without you mornings and driving just wouldn’t be the same. 😀

Carol G Tattoo Studio has a new release at the current round of Cosmopolitan and it’s a pretty one. The ‘Klaris Roses’ tattoo features a flowing river of flowers from the knee up to the chest in pretty and feminine colours. It has 4 ink tones included and it’s compatible with the major mesh bodies, including anything Omega driven. This round of Cosmopolitan runs until December 1.

The ‘Irina’ bodice bra and g string are from /erratic/.

As always, my look all starts with the ‘Maddie’ skin in ‘honey’ tone from The Skinnery, on the ‘Lilo’ bento head from Catwa and the ‘Lara’ mesh body from Maitreya.