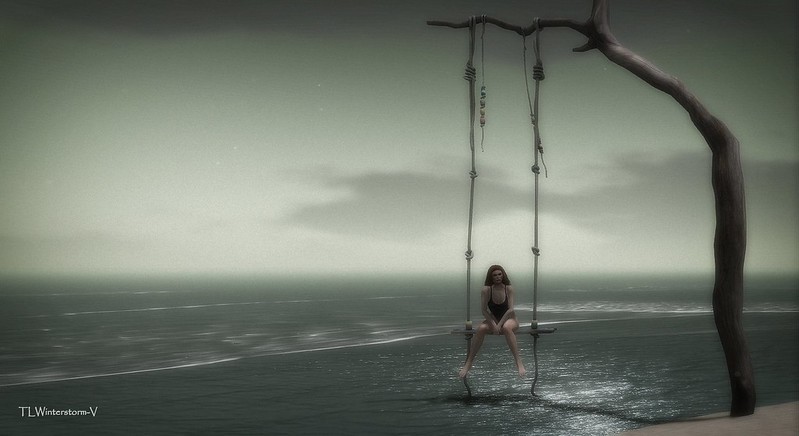 Well I see him on the TV preachin’ ’bout the promised lands
He tells me to believe in Jesus
And steals the money from my hands
Some say he was a good man
But Lord I think he sinned, yeah

Their bullets took his best friend in Saigon
Our lawyers took his wife and kids, no regrets
In a time I don’t remember, in a war he can’t forget
He cried “Forgive me for what I’ve done there
Cause I never meant the things I did”

And it just makes me wonder why so many lose, so few win

‘Something To Believe In‘ ~Poison~

This is one of my favourite ‘Big Hair Bands’, and I think my favourite song from any of them. After watching it a couples time I think it’s even more relevant today than it was back in 1990 when it was released. I remember watching this video back when a satellite dish was 8 feet across, I could get any channel I wanted as long as I didn’t mind going out to turn that baby to a different satellite, and back then…..MTV actually played music! Who knew! 😀 Now it’s reality TV, and I avoid that crap like the plague, I have no interest in seeing how a bunch of wives fight or how much money the Kardashians can spend. I may not always do quality productive things, but I’d much rather sit and watch a classic movie and immerse myself in a time that was the furthest thing from reality I can get. I get enough reality from my everyday life, it may not be exciting but it’s all my own.

Just a simple shot while I swing and think at the beautiful Serendipitous Sands.