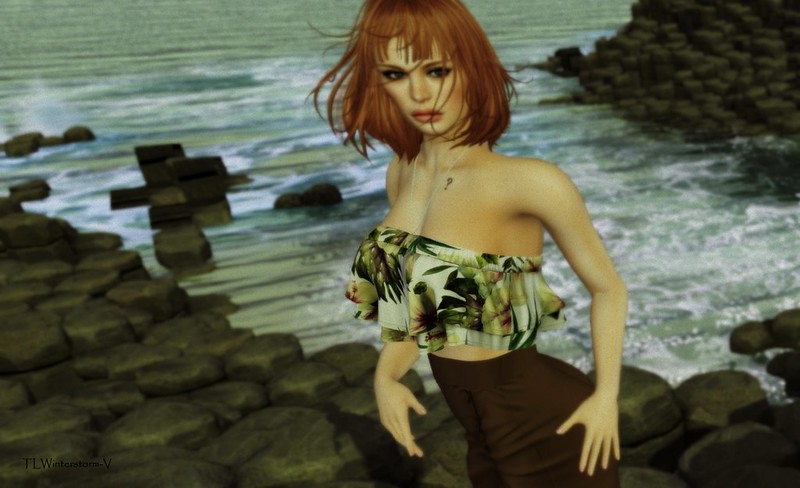 These lyrics are timeless and unfortunately, so very true. I have a theory, Mother Earth isn’t completely dying, what’s dying is in world as we know it. We’re leading ourselves into our own demise and I’m afraid it’s too far gone to stop. It probably won’t be in my lifetime, or even in the few generations that come after me….but eventually it will come. The human is a hugely invasive species, and if we were a plant or animal we’d be controlled at all costs because once an invasive species gets out of control….there’s really no stopping it. It’s seen every day in all parts of the world. I think there’s a lot of good people in the world trying to combat the ecological disaster that’s looming, but the ones wanting the change aren’t the ones causing it. Until they start to change the way things are done we’re on a slippery slope into oblivion! Now…..put that in your pipe and smoke it…..how’s that for a topic and a half! I’m quiet for days on end and then come out with a statement on the end of the world, I’ll now carry on with my regularly scheduled programming. 😀

couple new releases are out at the *Just BECAUSE* main store and they make for a beautiful outfit. The ‘Hannah Top’ and ‘Henrietta Skirt’ go extremely well together, both come in 26 colours and 8 prints, with the fatpack including everything or you can purchase the print pack separately. The string on the top has an on/off toggle and can be textured separately, as can the buttons on the skirt. They’re both fitted for the Maitreya, SLink(Hourglass/Physique), and Belleza(Isis/Freya) mesh bodies.

I’m using a pose from the Pack 73 single bento poses for women from The Owl. The pack includes 4 four bento poses, all unique to each other and natural.

And, my look all starts with the ‘Maddie’ skin in ‘honey’ tone from The Skinnery on the ‘Lilo’ bento head from Catwa and the ‘Lara’ mesh body from Maitreya.