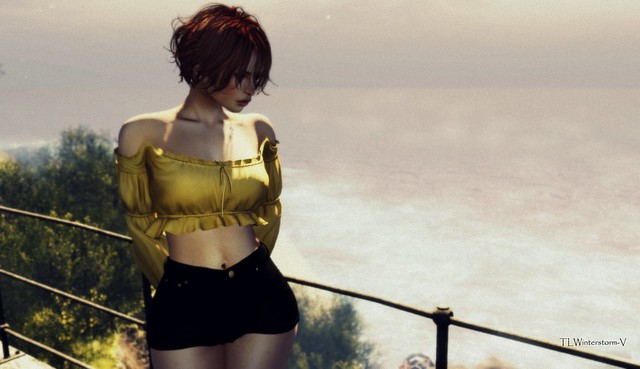 Hamburgers Cheeseburgers
Wilbur and Orville Wright
John Garfield in the afternoon
Montgomery Clift at night
When the static hit the mouthpiece
Gave way to the sound below
James Dean went out to Hollywood
And put his picture in a Picture Show.

Yie Hi! Put my picture in a Picture Show
Here we go!
A young man from a small town
With a very large imagination…

I have the CD of John Prine’s that has this song, and it brings back so many memories when I listen to it. I’ve not heard it in a long time, but when I searched John Prine on YouTube I found it. This whole album is great…but this one is my favourite. The album is ‘The Missing Years’, released in 1991, and I listened to it mainly in 1997, having just discovered John Prine. I was on the road, and this song makes me think of long hours behind the wheel in the northern Alberta and BC….it was about this time of year, but it already felt like early fall and the huge pale blue sky made me thankful to be alive. Of course, that was during the few minutes I took to appreciate what surrounded me each day….otherwise I was stressed out and always anxious about everything that could happen. None of it ever did………but that was never the point…….it could, and that’s all I could think of. Now, my days are mostly spent appreciating what I have and where I am in life, with only few moment spent being anxious about what could happen. I’m much happier now.

The ‘Nickie Top’ from *Just BECAUSE* is new and exclusive at the August round of FaMESHed. It’s super cute and so versatile, the long part of the sleeve can be toggled on/off, making it come to just above the elbow and it comes in 26 colours with the string being HUD driven for colour change. It’s compatible with the major mesh bodies, including Legacy.

The ‘Ela Shorts’ are from Blueberry.

My look all starts with the ‘Maddie’ skin in ‘honey’ tone from The Skinnery on the ‘Lilo’ bento head from Catwa and the ‘Lara’ mesh body from Maitreya.

The pose is from Corpus.

And, I’m at the beautiful Summer Edge for the picture.